In the words of Thomas Bertram, the Director of the Office of Management and Budget in Jimmy Carter‘s 1977 administration, “If it ain’t broken, don’t fix it.” Where he made this statement in reference to policy, it has become a popular slogan promoting change, but only when necessary. Although it wasn’t until the late 70’s when it was stated, it seems to be a philosophy that has worked very well for the Mars Company’s marketing of their M&M candies.It was during the Spanish Civil War in the 1930’s that Forrest Mars Sr. developed the idea for a new confection. While observing soldiers eating the chocolate pellets, with hard shells to prevent melting, Mars was inspired to patent his own product in March of 1941. After teaming up with Bruce Murrie, of the Hershey Company, and giving him 20% interest in the company, Mars was granted access to the rationed chocolate, which was controlled by the Hersey. During WWII the practicality of the new candy made them exceedingly popular and production increased.With growing popularity, the company began advertising using animated M&Ms as the main characters in their commercials. A presence we still see today. We are all well acquainted with each of the M&Ms, named after their color. The characters, which are frequently avoiding being eaten by their human predators, provide a humor and presence that has been enjoyed for decades.

Where striving to remain current is often the focus of many companies, the Mars company has done an excellent job at being consistent in technique. Through their characters, they have been able to turn their product into an icon gaining global recognition. They have also developed a name and image for themselves that can be recognized by many generations. It is for this reason that the marketing of the M&M company serves as a great inspiration to all in the marketing field. If one begins with a solid technique, they too may be able to turn a symbol into a global icon. 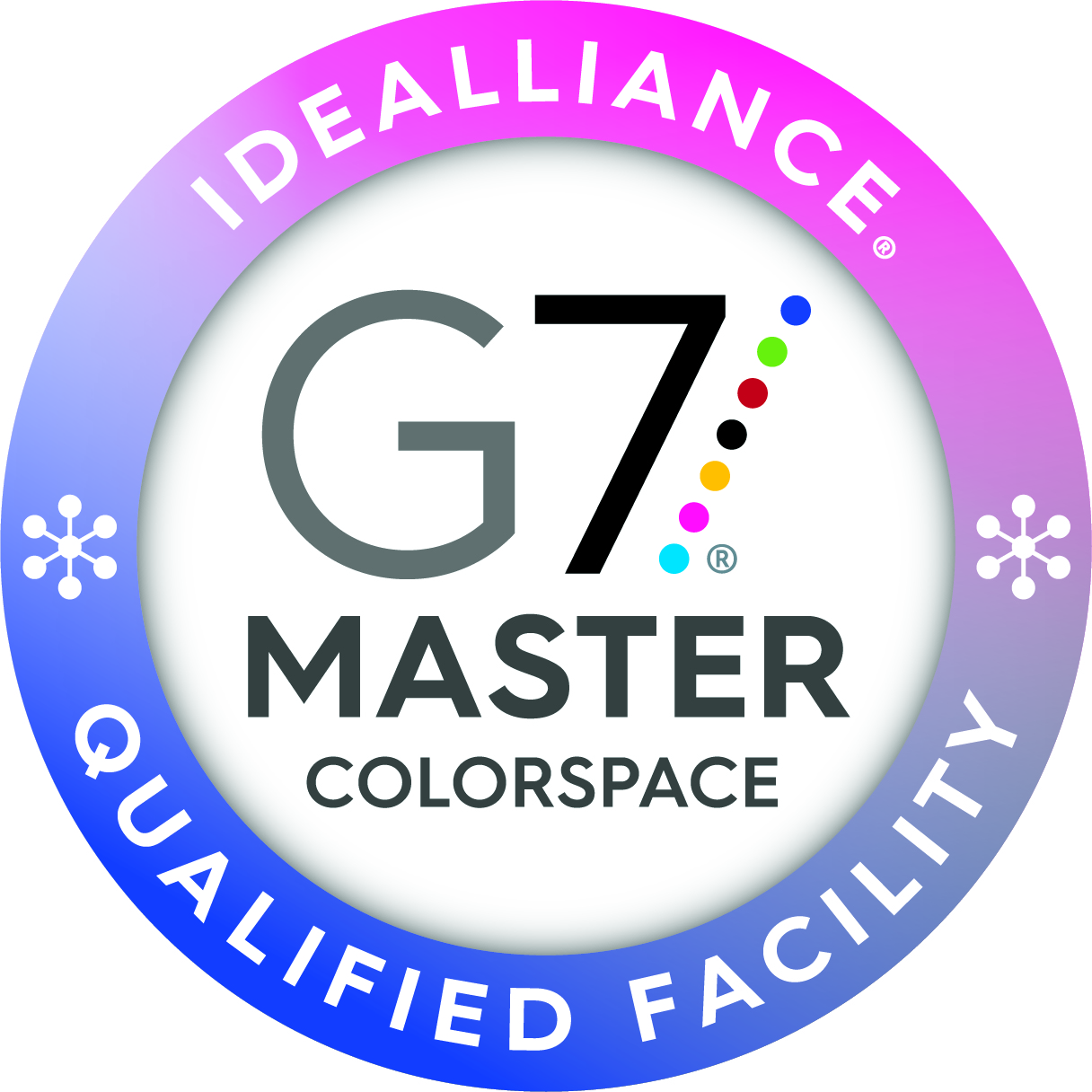